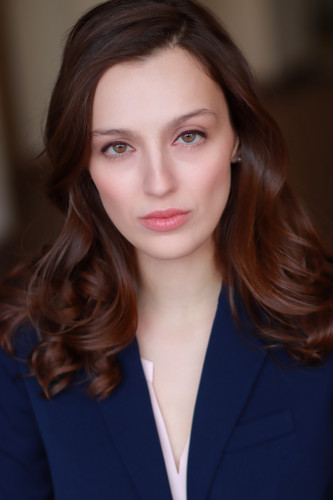 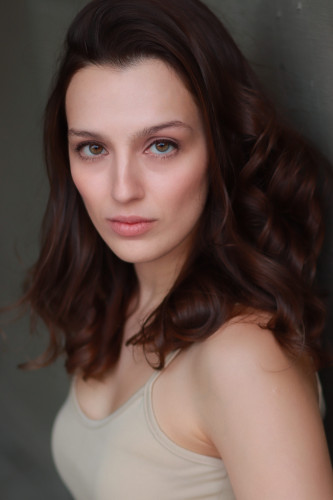 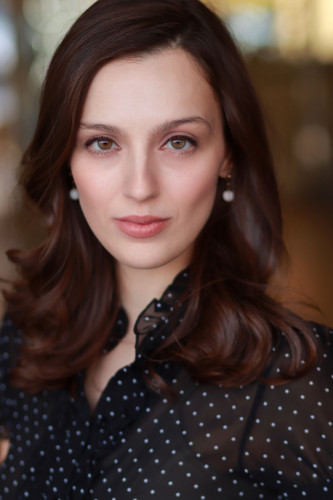 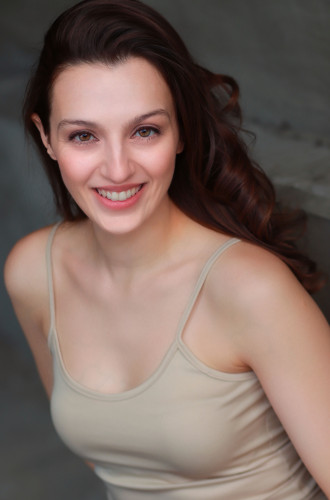 Eliza Gerontakis is an LA-based Greek bilingual actress, singer and voice over artist. Born and raised in Greece, she has studied acting, singing and musical theater. Her recent credits include an app

Check out what happened last night: such an honor to act that scene on the spot with Mr Jeff Goldblum! ">http://

Me singing with my super talented brother Aris! Song: One Less Bell To Answer / A House Is Not A Home Music by Burt Bacharach, Lyrics by Hal David (Glee version) -directed by Loukas G. Ziaras