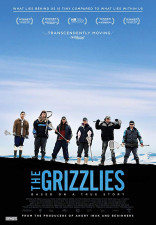 Steve currently has OVER THIRTY FILMS in development for this year and next! Steve has also been in the business for over 11 YEARS and has also been a casting director for over 100 films!

Hone and perfect your TV/Film audition skills in this 2-Week On-Camera Class with CD STEVEN VINCENT of S2 ENTERTAINMENT! In class, Steven generously works with you, giving you productive feedback and individualized adjustments for your scenes.

Week 1: Steven will post General Sides from previous projects 1-3 days in advance. Select and prepare the side that will showcase you in the best light.

Week 2: Steven will assign you a scene 1-3 days in advance

Steven's class will include: