All it takes is to create an account submitting your headshot, resume, and online link to your demo reel. If you do not currently have a demo reel, you may submit a link to a self-tape of a scene you perform with a reader. We will review your application within 48 business hours.

You must be 18 years or older to apply.


A Message from the Executive Director 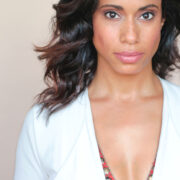 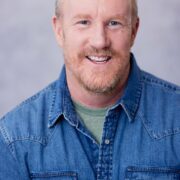 Rosco was called in and SIGNED with top Southeast agents Dawn & George Landrum after meeting them in an Online Private Appointment. 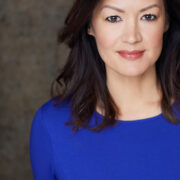 After attending the Online LA Agent Panel, I was called in by THREE different agents. I SIGNED with Master Talent Agency. 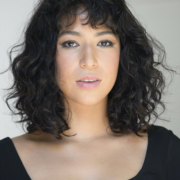 “Signed a really good guy last time.  And the time before I signed 3 actors, 2 of which are working, one being Isabella Oliveira who now recurs on the new SELENA series on Netflix.” – Manager Mitch Clem 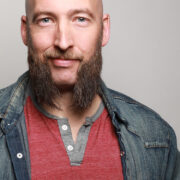 “I participated in Andy Roth’s VO Class in December, and it was incredible. One of the agents he brought in for the Showcase (Jason Sasportas from Stewart Talent) connected with me after, and we have begun a working relationship. Just awesome.

Thanks for providing the “space” for us to workout our craft during this whole mess.  Y’all rock! ” 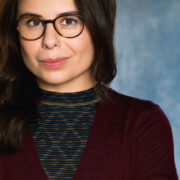 I loved the classes we had in person at the LA location and was so hesitant to try them online this past year (I think as many of us were) but it was INCREDIBLE. My favorite was a three weeker with CD Jenn Presser. The third week she gave me a scene with a character from Claws (definitely not something any other CD had given me before). It was so fun to be pushed but also to be seen. I love being connected with actors from the east coast and overseas. 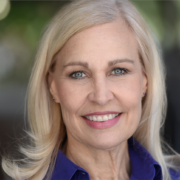 I think David Vaccari’s class was one of the most specific & helpful that I have taken. David really teaches you how to break down a tv/film scene, how to use camera angles, how to delineate your thought process in your prep – and helps you keep your acting human – how to be your true self mixed with the script. He has an actual technique that he teaches! And he makes it all happen in a non-stressful atmosphere. He really wants all of us to do our best! Don’t miss his class- I will take it again just because I enjoyed it so much!! 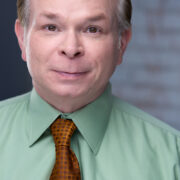 Patrick was called in and SIGNED with New Mexico agent Carissa Mitchell after meeting her in an Online Private Appointment. 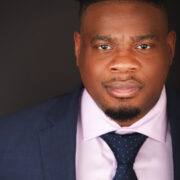 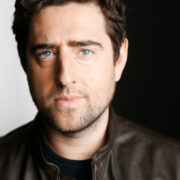 After attending the Online LA Manager Panel, I received interest from three managers, then met and SIGNED with 3G Entertainment. So thankful to Next Level for the format especially the 1-minute pitch. 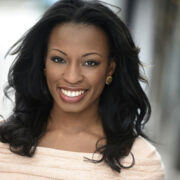 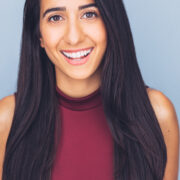 After attending the Atlanta Trip, Sinem was called in and SIGNED by PLAY Talent Agency. She then tested for a PILOT! 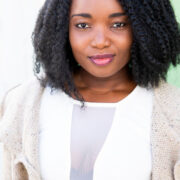 Chineze was called in by Paul Trusik, Shannon Pierce, and SIGNED by Symmetry Entertainment and Nicole of Elev8 Talent Agency on our recent LA Trip! 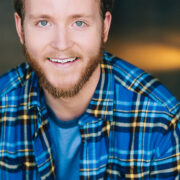 After taking class with director Alec Smight, Tim was called in and BOOKED a GUEST STAR on a Network Procedural! 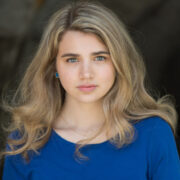 After attending the Bridge Program, Delilah was called in and SIGNED with a manager. She then BOOKED A RECURRING ROLE on Showtime’s BILLIONS right out the gate. 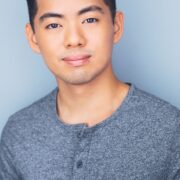 After attending the Atlanta Trip, Kevin was called in and SIGNED with SY Talent! 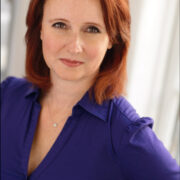 After meeting in class, filmmaker David Spaltro added a role for Fiona into his feature Dark Exorcism and she went on to win several awards for her performance! 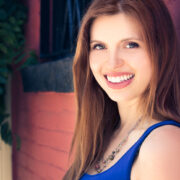 While on the LA trip, Nicole was signed both commercially and theatrically by SOVEREIGN TALENT. She was then brought in to audition for a MAJOR MOTION PICTURE. 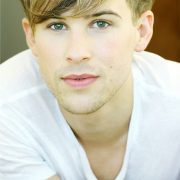 After attending The Bridge Program, Tommy signed with Judy Boals and BOOKED a RECURRING role on Netflix’s “13 Reasons Why!”” 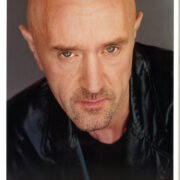 After attending the Atlanta Trip, Ken was SIGNED by Atlanta Models & Talent and then BOOKED CW’s LEGACIES! 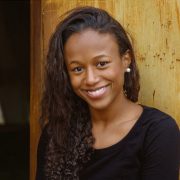 After participating in the Bridge Program, Ashlei was called in to audition for the Ivo Van Hove Broadway revival of “The Crucible” . She played the role of Susannah Walcott and then became the understudy for Emmy in the the Tony winning production of “A Doll’s House, Pt . Two.” 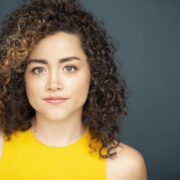 After taking part in the Advanced Industry Workshop, Abby signed across the board with BLOC and immediately booked a TV co-star role and a Subway commercial! 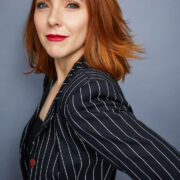 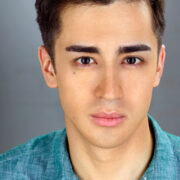 “After attending the Advanced Industry Workshop, I was called in and SIGNED by a Legit Agent, Manager, and a Commercial Agent!”

The Next Level Experience: What Sets Us Apart 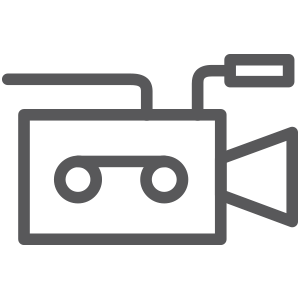 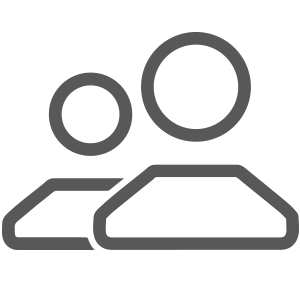 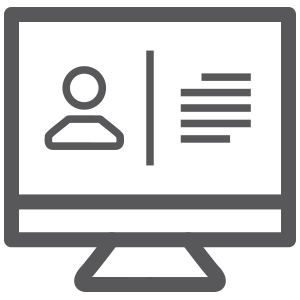 Your Own Personal Webpage 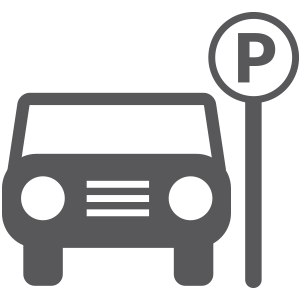 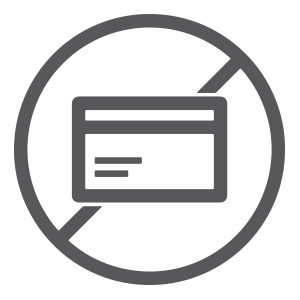 No Annual Fees or Dues

All it takes is to create an account submitting your headshot, resume, and online link to your demo reel. If you do not currently have a demo reel, you may submit a link to a self-tape of a scene you perform with a reader. We will review your application within 48 business hours.

You must be 18 years or older to apply.