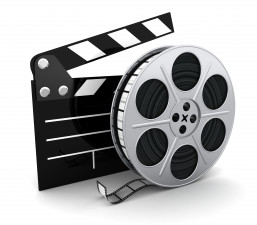 SPAR for Director Susan Johnson (CARRIE PILBY, TO ALL THE BOYS I’VE LOVED BEFORE)

THE SEVEN SORROWS OF MARY for Portuguese Director Pedro Varela

THE SIT DOWN for Director Danny A. Abeckaser (FIRST WE TAKE BROOKLYN)

WHAT JOSIAH SAW for Director Vincent Grashaw (AND THEN I GO)

**Your scene is video taped & made into a movie clip!
After this class, you will receive an email with a link so
you can watch your own video clip from this class.