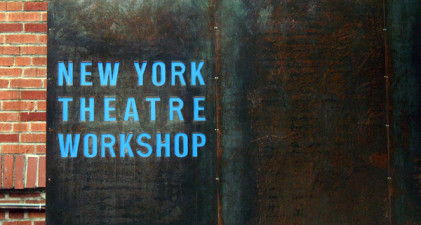 Taylor was just promoted to LEAD CASTING DIRECTOR at NYTW! 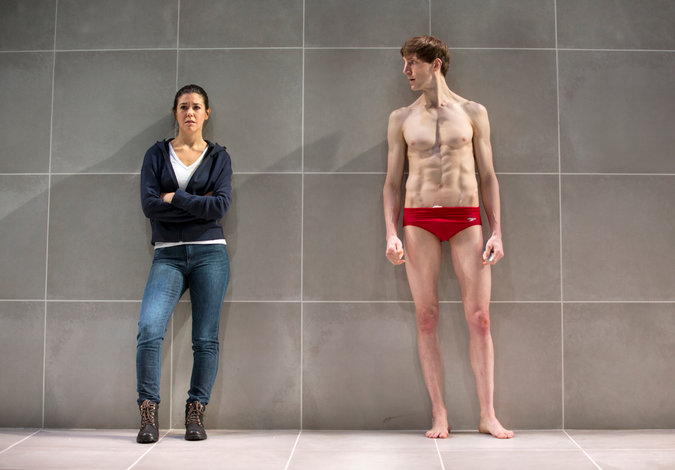 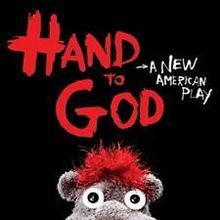 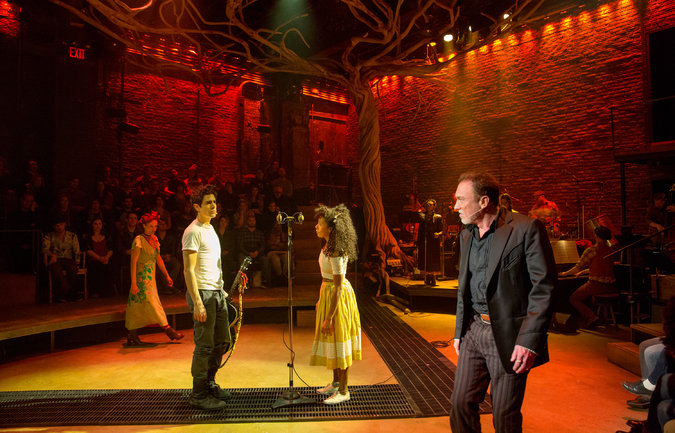 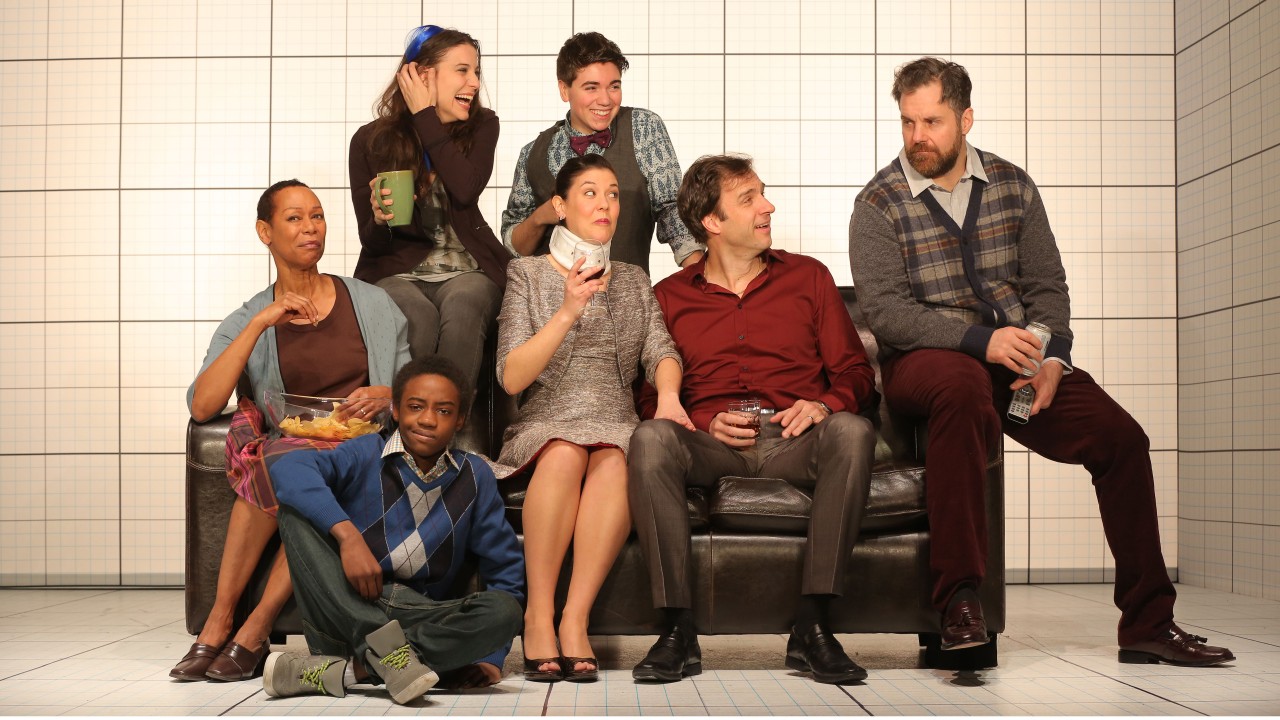 You will work with Taylor over the course of two weeks to improve and enhance your audition technique for theater.

Week One: General sides will be posted and actors are asked to select and prepare one to perform in class.

Week Two: Taylor will assign you sides ahead of time and this class will be treated as a callback week.

This class is not on-camera.

Taylor “Sharky” Williams works as the Casting Director at New York Theatre Workshop. Some casting highlights at NTYW include: OTHELLO with Daniel Craig and David Oyelowo, HADESTOWN, RED SPEEDO, SCENES FROM A MARRIAGE, and LOVE AND INFORMATION. With Jack Doulin, Taylor has also worked on Daniel Fish’s OKLAHOMA! (Bard SummerScape), AN OCTOROON (Soho Rep and TFANA), YOU GOT OLDER (Page 73) and the upcoming ORANGE JULIUS (Page 73/ Rattlestick).