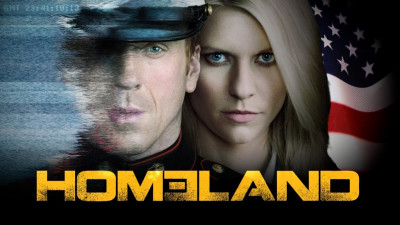 Please note: This class skips the week of February 18 and the emergency hold date is scheduled for March 11th.

This seminar or class is for educational purposes only and will not secure or provide opportunity for employment in the field or representation by an agent. One on One is bonded in the State of California: #70978001 **Format is subject to change**