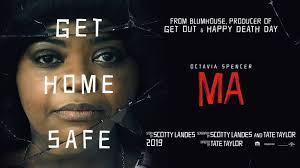 Rachel is currently the assoicate casting director on the NEW Amazon series PANIC + a feature film shooting later this year!

Hone and perfect your TV/Film audition skills in this 3-Week On-Camera Class with CD RACHEL GOLDMAN of BARDEN/SCHNEE CASTING! In class, Rachel generously works with you, giving you productive feedback and individualized adjustments for your scenes.

Week 2: Rachel will assign you a scene 1-3 days in advance

Week 3: Rachel will assign you a scene 1-3 days in advance

Rachel's class will include: