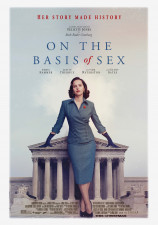 Matthew is currently ACTIVE on a very popular HBO series starring Issa Rae now in its Fourth Season. He has called in over 65+ One on One actors and has cast 5 in 2019 alone!
Matthew also frequently works on independent
and blockbuster films with major celebrities.
*****

PLEASE NOTE THIS CLASS IS IN NEW YORK

PLEASE NOTE THIS CLASS IS IN NEW YORK

FORMAT
You will work ON-CAMERA with Matthew using specific sides he has chosen and assigns to you the evening before class based upon viewing your One on One actor webpage.

In class, Matthew generously works with you, giving you feedback and adjustments to your scene.

Matthew's class will include: