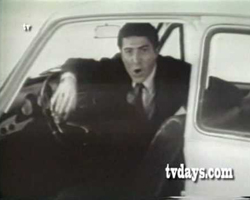 THE GOAL OF THIS CLASS:
GET MORE CALLBACKS
BOOK MORE COMMERCIALS
GET A GREAT COMMERCIAL AGENT
7 Students from David's last class got called in
from the Agent Showcase! 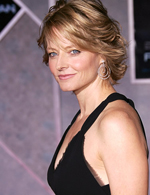 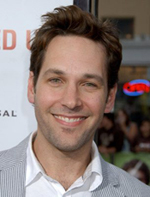 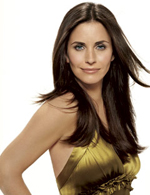 * INCLUDES A SHOWCASE WITH 3 Commercial Agents! *

*** Please Note: This class has a payment plan. You only need to put down $100 to secure your slot!
THIS CLASS SKIPS SATURDAY JULY 2ND ***

David will teach this four week class to make you comfortable reading commercial copy, auditioning in front of the camera and acting for commercials.  During your fourth class, you will have an audience of THREE MAJOR COMMERCIAL AGENTS who consistently call in, freelance and sign One on One actors to view your work and consider you for commercial representation:

BRING A HARD COPY OF YOUR HEADSHOT/RESUME TO THE 1ST CLASS!!

*** Please Note: This class has a payment plan.  You only need to put down $100 to secure your slot!
THIS CLASS SKIPS SATURDAY JULY 2ND ***

After working as an Assistant Director on film and commercial productions, David began casting in Los Angeles in 1995 and moved home to New York to continue working in the Commercial/Film business in 2005.  For over 20 years, he has cast a wide variety of projects such as national network commercials, network promos, political ads, feature films, short films, documentaries, corporate industrials, music videos, PSA’s, webisodes and voice-overs for both TV and radio spots.

Some of the directors David has worked with include: David Fincher, Tom Hooper, Tony Scott, Peter Berg, John Singleton, Alejandro González Iñárritu and Errol Morris. He is currently a Casting Director with one of the busiest and well-known commercial companies in New York, Beth Melsky Casting.

David has guest lectured at The American Academy of Dramatic Arts, The Lee Strasberg Theater and Film Institute, The American Musical and Dramatic Academy, Adelphi University, NYU Tisch, Stonestreet Studios, The Maggie Flanigan Studio, The Actor’s Green Room, The Actor’s Connection, One on One and Paul Michael’s The Network NYC.  Currently, he is teaching a 4-week audition intensive at One on One NYC, which covers all elements of the audition process and ends with a performance in front of a professional 3 agent panel. Many of his students have signed with agents and have booked principal roles on TV and commercials as a result.

David is an award winning playwright and theatre director who has been produced in Los Angeles and New York and also a frequent contributor to Backstage’s “Commercial Break” Advice column.

After taking David Bellantoni's Commercial showcase class, Alex was called in to meet with two commercial agencies and signed with one!

After taking a class with David Bellantoni, Gisela Adisa was signed with Jerry Kallarakkal from Stewart Talent!