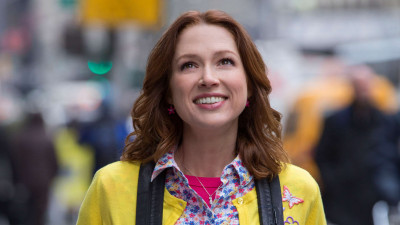 UGA Talent reps an impressive number of current One on One actors! 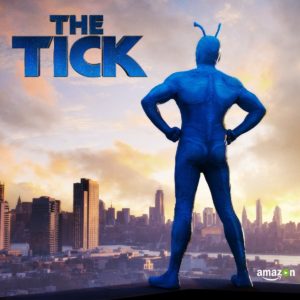 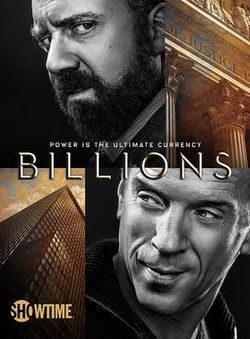 U-Shin would like to see a short side of your choice.

U-Shin Kim, head agent & founder, grew up on the West Coast (Portland, Oregon) and graduated from Oregon State University with a duo degree in Marketing and Theater Arts (Go Beavers!).

Upon arriving in New York, U-Shin studied acting under the tutelage of Suzanne Esper at The Esper Studio and worked as an actor, eventually moving into production and development for TV, film and new media and ended up being an award winning producer who created and sold his own TV show, Hooking Up, to former Vice President Al Gore’s television network Current TV for two seasons.

U-Shin’s enthusiasm for actors and passion for the shepherding of the creative process led him to the talent representation side of the business. He opened up his SAG AFTRA franchised agency, UGA Talent, in 2015, currently representing 100 highly selected clients. UGA has a unique approach to client development that includes a sense of community and transparency. UGA provides all signed client at no cost necessary marketing tools including headshots, 7 second slates, and skill building workshops lead by a team of UGA clients at the office. UGA’s main area of focus and expertise is NYC based network TV.

UGA clients have recently been placed on Gypsy, The Blacklist, Master of None, Blue Bloods, Power, The Affair, Limitless, Law and Order SVU, The Path, The Deuce, Bull, Gotham, Sex&Drug&Rock&Roll, Elementary, Unbreakable Kimmy Schmidt, Ballers, and many more.

Met U-Shin Kim during Bridge and am now signed with UGA Talent under legit and commercial representation.

Through the Bridge Program, I met and later signed with U-Shin Kim of UGA