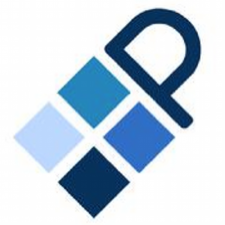 Achilles signed two actors from his last session and Jayson W. just booked a co-star on a popular NETFLIX series!

Achilles and Nicole Astell co-run the Adult Division of Prestige Management, one of the busiest offices in the city! 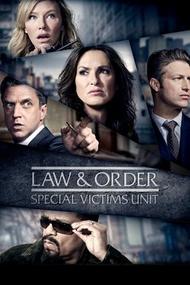 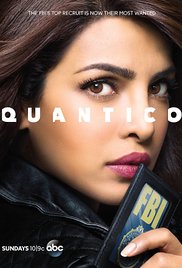 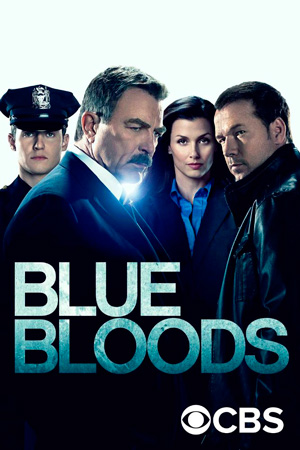 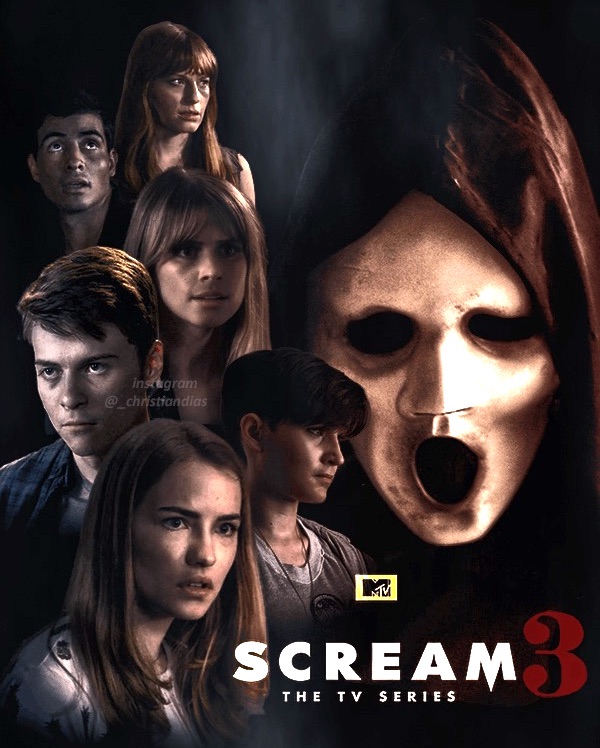 Please Note: Achilles would only like to see actors he hasn't met before. Please prepare a short side of your choice.

CLICK HERE FOR STOCK SIDES or you can bring your own that are 2 pages in length.

2018 will mark 20 years in the business for Achilles. Starting off in the mailroom at Paradigm in 1998 and now a Manager at Prestige for the last 7 years, his adult roster includes Danielle Burgess who starred in HBOs the DEUCE and USAs the SINNER. His roster of adults have guest starred on Madam Secretary, Blue Bloods, Gotham, Billions, SVU,The Blacklist and Bull to name a few. He works with the top adult theatrical talent agencies in NY and is always excited to meet new faces.