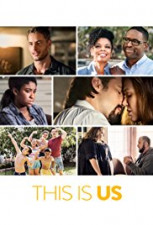 Meet with Michael Rodriguez, Owner and Head of Talent at The Roster Agency. The Roster is one of New York's busiest agencies, which is currently seeking all types for theater, TV, film, and commercials!

Michael's clients can be seen in NBC's THIS IS US, recurring roles on Netflix's ORANGE IS THE NEW BLACK, UNBREAKABLE KIMMY SCHMIDT, ABC's GREY'S ANATOMY, FOX's GOTHAM and the Broadway productions of HAMILTON and FROZEN plus countless regional productions! 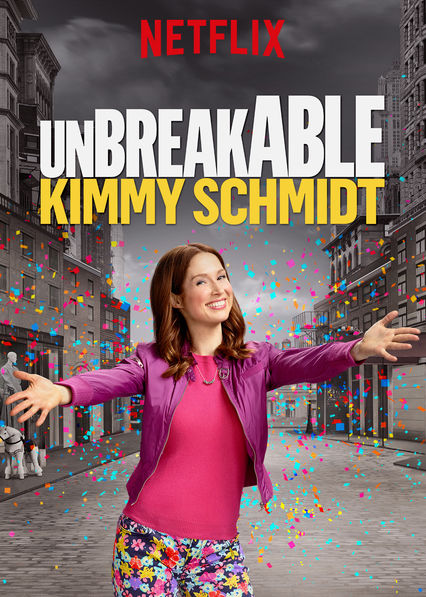 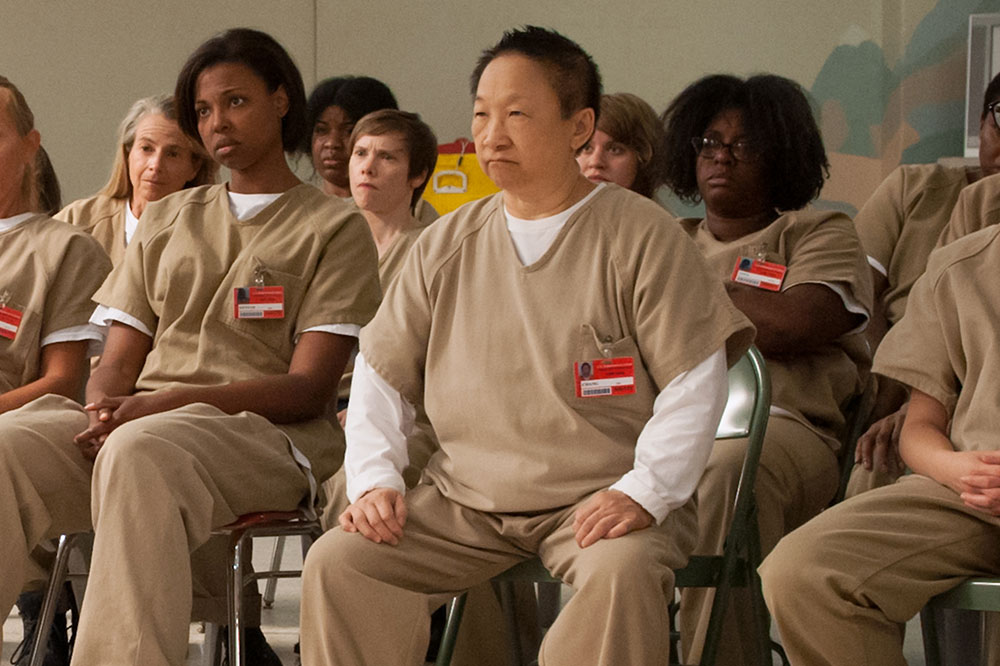 Michael W. Rodriguez is the owner and head of talent at The Roster Agency. Michael’s history as an agent began almost a decade ago at Hartig/Hilepo and includes time at DGRW. Then built and ran Ugly Talent NY. Under the guidance of Michael, The Roster Agency has talent working in London/West End in ALADDIN and on Broadway in ALADDIN, ON YOUR FEET, BEAUTIFUL, CURIOUS INCIDENT, BOOK OF MORMON, SOMETHING ROTTEN, LION KING, to name a few, along with clients working regionally. Many actors on ELEMENTARY, PERSON OF INTEREST, LAW & ORDER: SVU, HOUSE OF CARDS, ORANGE IS THE NEW BLACK, BILLIONS, THE GOOD WIFE, LOUIE, BLUE BLOODS, THE BLACKLIST, and GOTHAM. Ever expanding, Michael has achieved great success in the cultivation of some of Broadway’s up-and-coming stars and is well established in the TV/Film world on both coasts. Michael began his career at Atlantic Records in New York City upon his arrival from Southwest Texas State University in the fall of 1990, where he received a BFA in Theatre. As Product Manager for Atlantic, his radio promotions worked albums for Mick Jagger, Bette Midler, Hootie and The Blowfish, Stone Temple Pilots, Tori Amos, and Phil Collins, among others. During his tenure at Atlantic, he was featured on the cover of Billboard Magazine for excellence in niche marketing. In the Fall of 1996, he founded MWR,ink…, a record promotions company. He serviced many accounts independently for three years, which included Celine Dion and Lonnie Gordon. An opportunity to work the urban market landed him back in the record label world with Indie giant, TVT Records. As Promotion Department Manager, he worked with artists Snoop Dogg, Nine Inch Nails, and Lil’ John. Michael has also been doing Master Classes at Texas State, NYU, Tisch, Stone Street, and CONN Rep for the past five years. Along with being a talent agent, he also has judged Miss Universe Pageants for North Carolina, South Carolina, and Louisiana, with one Miss USA winner in 2005!

After attending Michael Rodriguez's session in November, Molly signed with The Roster Agency!