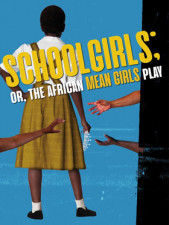 Bring in your own scene or monologue that you have chosen & prepared (2-2.5 pages max). Make sure to bring 2 COPIES OF YOUR SIDES (one for the reader).

Not sure which sides to bring? Access our library of stock sides HERE!

Geoff's class will include:

He teaches master classes around the country and founded The Industry Studio (www.theindustrystudio.com). He is a proud graduate of New York University’s Tisch School of the Arts.

Member of the Casting Society of America.