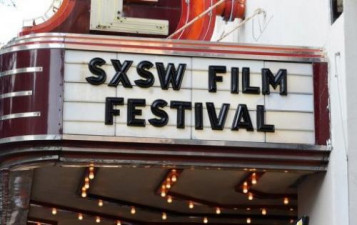 Leah Meyerhoff is an indie filmmaker
whose debut narrative feature
I BELIEVE IN UNICORNS
was released theatrically
after premiering at SXSW!

In 2019, her film MOMSTER premiered at TRIBECA FILM FESTIVAL to rave accolades.

Leah is attached to direct THREE UPCOMING FEATURES including a thriller for a major motion picture studio!

Meyerhoff’s previous work has screened in over 200 film festivals and aired on IFC, PBS, LOGO and MTV. She is a fellow of the IFP Emerging Narrative Labs, IFP Narrative Finishing Labs, Tribeca All Access Labs, and the Emerging Visions program at the New York Film Festival. 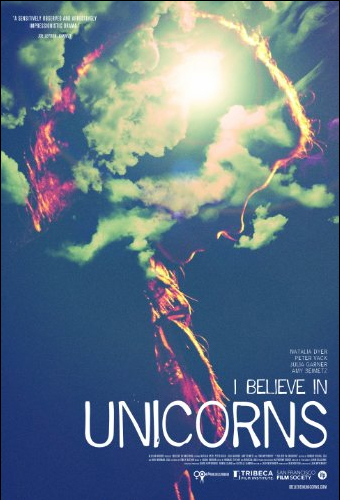 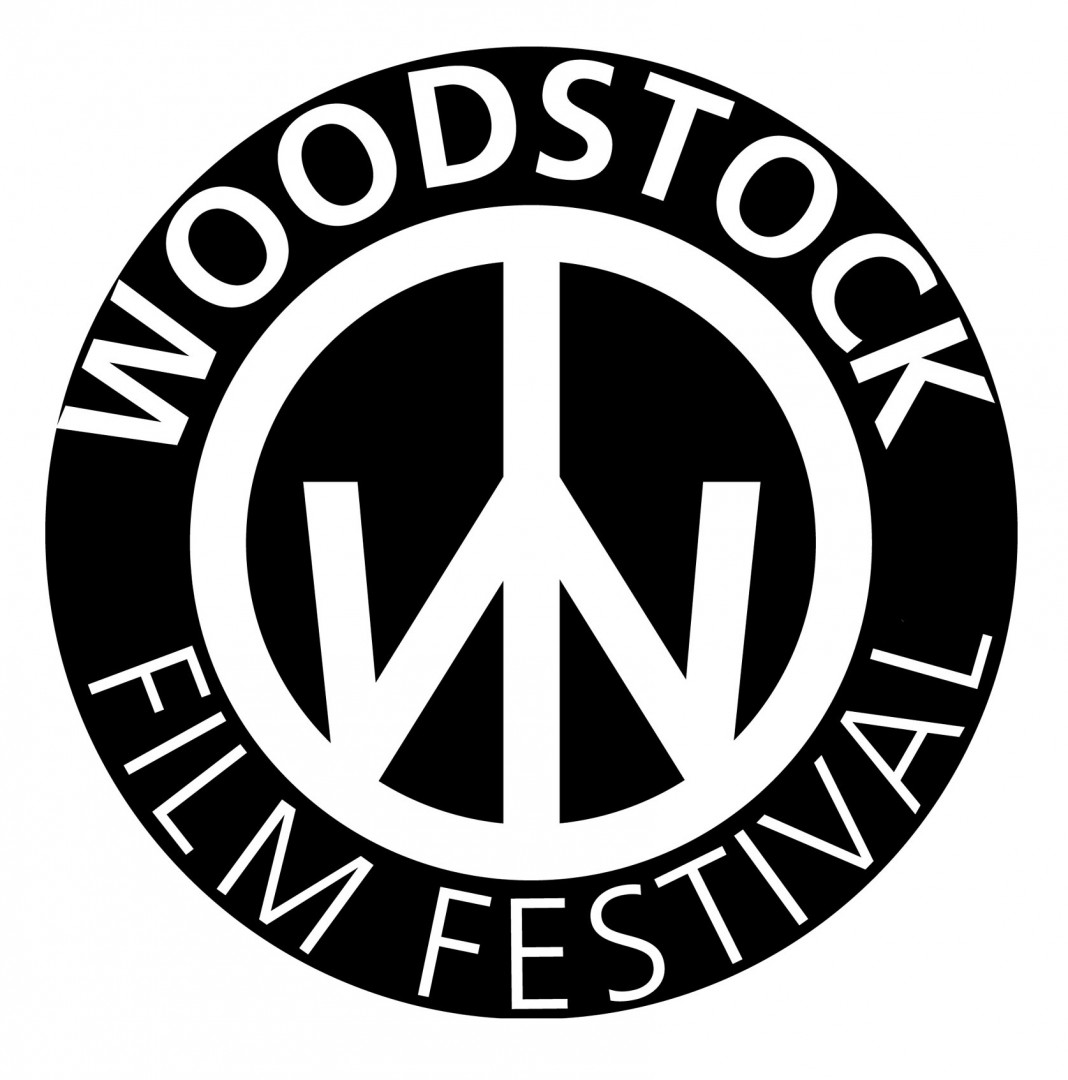 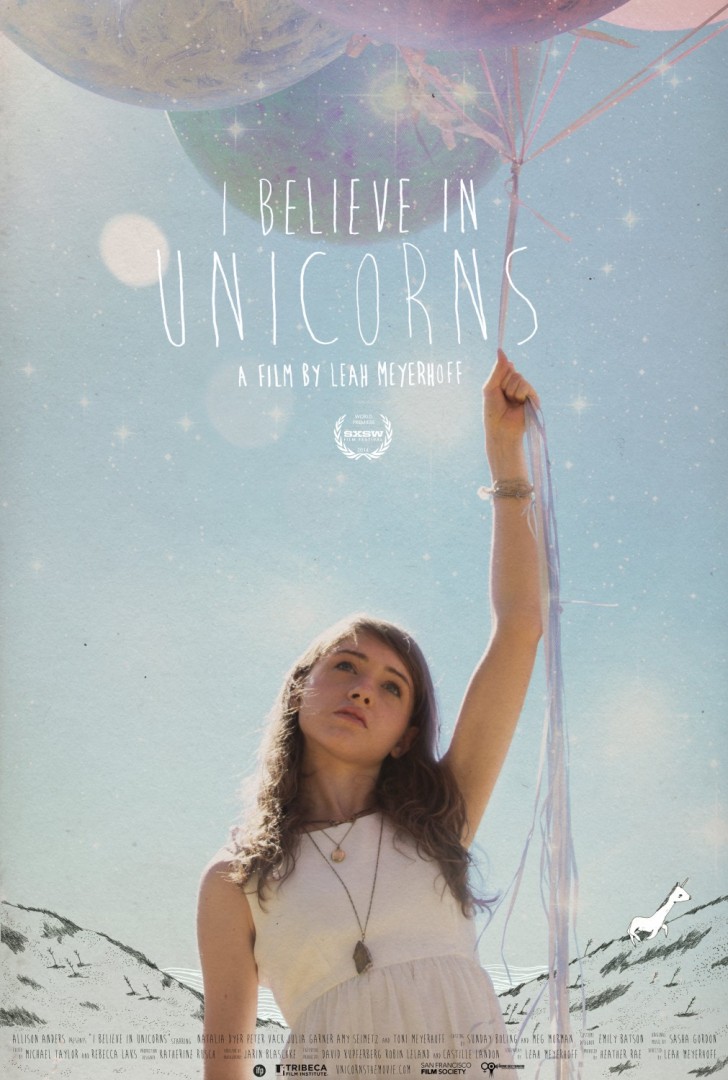 Meyerhoff is also the founder of Film Fatales, a female filmmaker collective based in New York with over a dozen local chapters around the world.

*FORMAT*
This class is designed to work specifically on Film audition material with Leah Meyerhoff. You will work with Leah using specific sides she has chosen and assigned to you in advance based upon your headshot. In class, Leah generously works with you, giving you feedback and adjustments to your scene. You will be doing your scene in pairs within the class.

Leah's class will include:

**Class structure is subject to change.

“I BELIEVE IN UNICORNS” was also the opening night film at Cinema East Austin, Brooklyn Film Festival, Santa Cruz Film Festival and Lausanne Film Festival and has screened in dozens of other film festivals worldwide, including Edinburgh, Munich, Jerusalem, Sydney and Krakow. It was released theatrically, on demand and DVD by Gravitas Ventures, Under the Milky Way and IndiePix.

Meyerhoff’s previous short film “TWITCH” was shortlisted for the Student Academy Awards, won a Grand Jury Prize at Slamdance, and won a dozen other awards.  After screening in over 100 film festivals worldwide, TWITCH was broadcast domestically by IFC and PBS and internationally by Skandinavia TV. Meyerhoff also directed a Converse commercial and several music videos including “TEAM QUEEN” for Triple Creme, “ETERNAL FLAME” for Joan as Police Woman and “THROUGH HERE LIKE OUR FATHERS” for Luff, which have aired on LOGO and MTV Europe.

Meyerhoff was one of eight filmmakers selected for participation in IFP’s Emerging Narrative Labs, winning the Panasonic Emerging Filmmaker Award.  She was one of ten chosen to participate in the Emerging Visions program at the 2012 New York Film Festival and one of eight chosen to participate in the All Access Labs during the 2013 Tribeca Film Festival.  Meyerhoff also participated in the IFP Narrative Finishing Labs with her debut feature “I BELIEVE IN UNICORNS”, which received the Adrienne Shelly Director’s Award and was nominated for a Gotham Award.

Meyerhoff has been featured in Variety, The Hollywood Reporter and The New York Times, and also starred in the IFC docudrama Film School, which profiled the making of her short film “TWITCH”.  She is a Tribeca Film Institute mentor and has lectured at Tisch Asia, The School of the Art Institute of Chicago and New York Film Academy.  She has been a programmer for Rooftop Films and served on several festival juries including Slamdance, Nashvile, Sarasota, Hollyshorts and Woodstock Film Festival.

Meyerhoff is also the founder of Film Fatales, a non-profit organization dedicated to the creation of more films by and about women, with dozens of chapters around the world.  She holds a BA in Art-Semiotics from Brown University and an MFA in Directing from NYU’s Tisch School of the Arts.

Leah is currently attached to direct the narrative feature "Before My Eyes" from Tangerine Entertainment in 2017. She is also executive producing a documentary series "Seeing is Believing: Women Direct" by Cady McClain", a narrative episodic series "Wayward Girls" by Jackie McTear and two narrative shorts "Queen of Meatloaf" by Dina Fiasconaro and "The Disenchantment" by Hannah Roze.